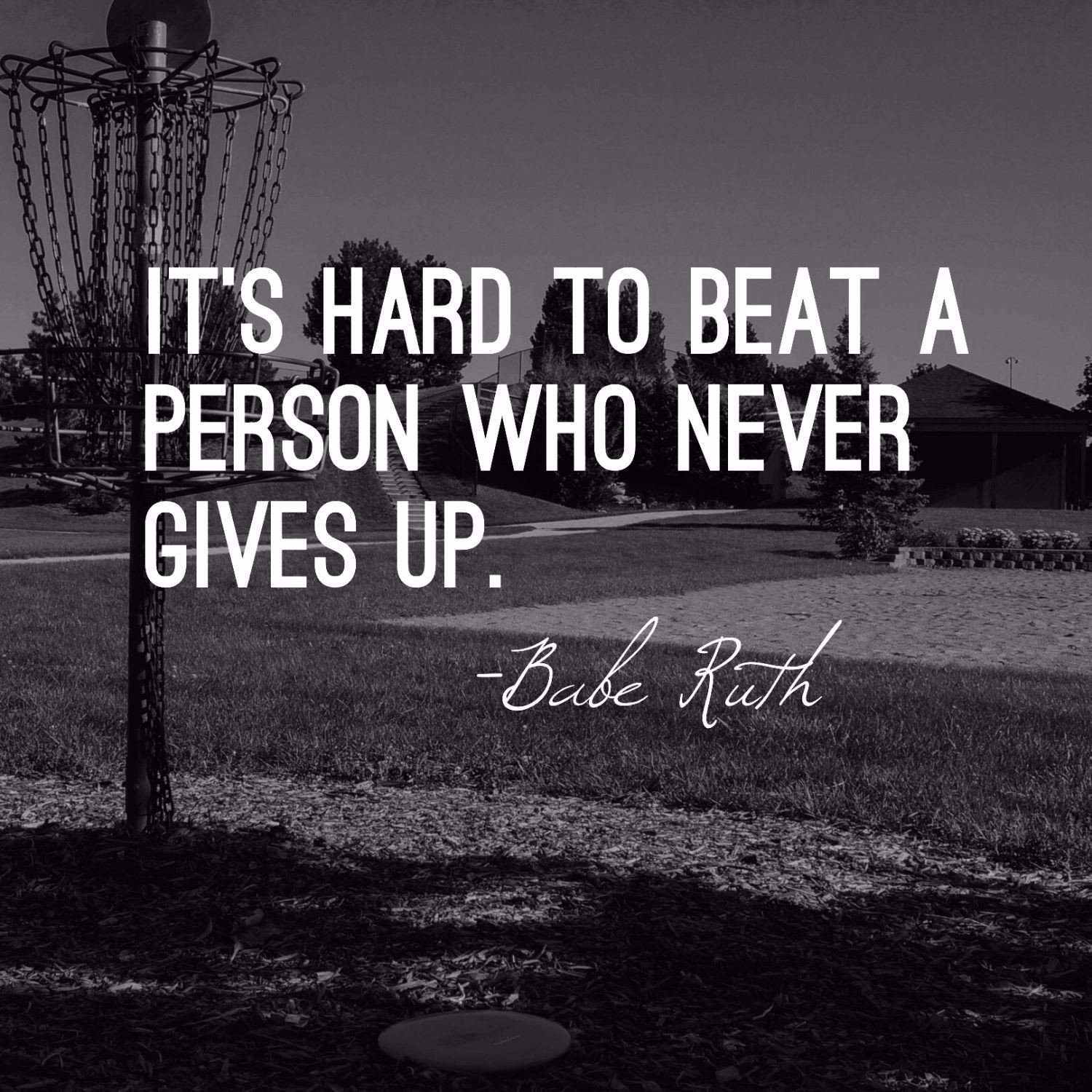 I was tempted to give up on an almost daily basis, and I often felt I didn’t have the strength to carry on. It was a temptation I’m simply too obstinate to yield to. I was determined to push on to demonstrate, if nothing else, that it was possible. I refused to accept as fact—like everyone else seemed to do—that everyone in the Moldovan bureaucracy was corrupt, and that it was pointless to fight them. That kind of thinking is an excuse not to try.

If I gave up—if everyone gave up—the children I hoped to serve would have no future. They and thousands like them might just as well be buried now. It was thinking of them that, on many occasions, was all that kept me going; I had looked into their eyes. No, that’s not right. I had looked beyond their eyes, beyond their disability into their humanity, their long-suffering, and the dignity with which they faced a life in which so many indignities were heaped upon them.

I had my fear of letting them down, I had my demon to fight but I never give up!

Over the years, I’ve learned the art of hiding my fears: I just shove them aside and plow ahead, even if I’m not exactly sure what comes next. I focus on the big picture and imagine how great this complex will be when it becomes self-supporting, how many children and young people we will help become functional, and in many cases self-reliant, members of society. That focus gives me strength and helps me silence those fears.

And as Babe Ruth was saying: “It is hard to beat a person who never gives up”

2 thoughts on “Never Give Up!”

A Force of nature

I had the pleasure of meeting Victoria and John in 2014. In Victoria, it soon became evident that I was dealing with a force of nature. Here is someone, I thought, who embodies all that’s best in humanity. Frankly, I am blessed with many in my circle of friends and acquaintances who answer that description. What most of them don’t have, however, that Victoria does have – and in abundance – is the will to breath life into her vision, and the determination to subdue whatever obstacles might stand between her and its fulfillment. In such a confrontation, I could see, the obstacle has no chance.

Together, Victoria and John each possess qualities that make the other unconquerable and, in those rare instances when they need reminding what it’s all for, they only need a glance into the eyes of a disabled child, and the vision, like the phoenix, is startled to life from the ashes of discouragement, frustration, and exhaustion, to rise again, and again, and again.

David Crossman – a Bestselling author of A Terrible Mercy